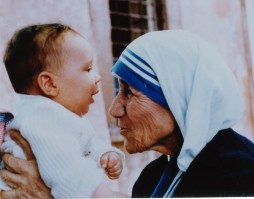 A Message from Mother Teresa

Click Here for a Message from Mother Teresa: "God Has Sent the Family to Be His Love" 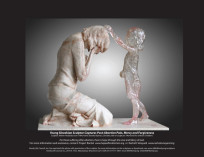 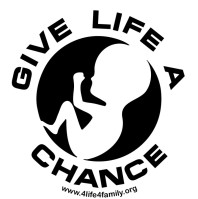 Historic Pro-Life Film, “The Committee” Now on Youtube - For those of you interested in the early days of the right to life movement, you may want to view one of the first pro-life films, "The Committee", produced in 1970 for the Illinois Right to Life Committee, and narrated by Joseph Campanella. It was recently digitized and uploaded to Youtube.

The film raises such questions as: By what yardstick do we measure human life? What lives are considered "mistakes"? AND, Should we destroy these "mistakes"? At what cost do we seek "quality of life"?

In referring to Helen Keller who was blind and deaf, the film asks: "An unwanted child? A drain on family resources? Cause of a broken home? She could have been all of these, but she was none of them. What began as a 'mistake' became in time a miracle."

Reflecting on the film, Family Life Council's Dan Zeidler said, “I always thought it was an excellent film to start discussion (It is only about 12 minutes in duration.). I would frequently include in the discussion the editorial from "California Medicine", the official journal of the California Medical Association, also from 1970, entitled, "A New Ethic for Medicine and Society" (See www.4life4family.org/new-ethic ).

“I would also reference the Joseph P. Kennedy, Jr. Foundation docudrama film about the Down's Syndrome baby who was starved to death in Johns Hopkins Hospital also in 1970, because parents refused consent for surgery to remove an intestinal obstruction.  See "Who Should Survive?" (just the dramatization part: https://www.youtube.com/watch?v=fHTs9D_OEqE  and for the complete film: https://www.youtube.com/watch?v=RiJcZ0zc_jo&t=381s )

If you've never seen"The Committee", you will likely find it of interest especially from an historical perspective.